Mid-term Evaluation of the Unwrapped Project in the Lakes States, Sudan 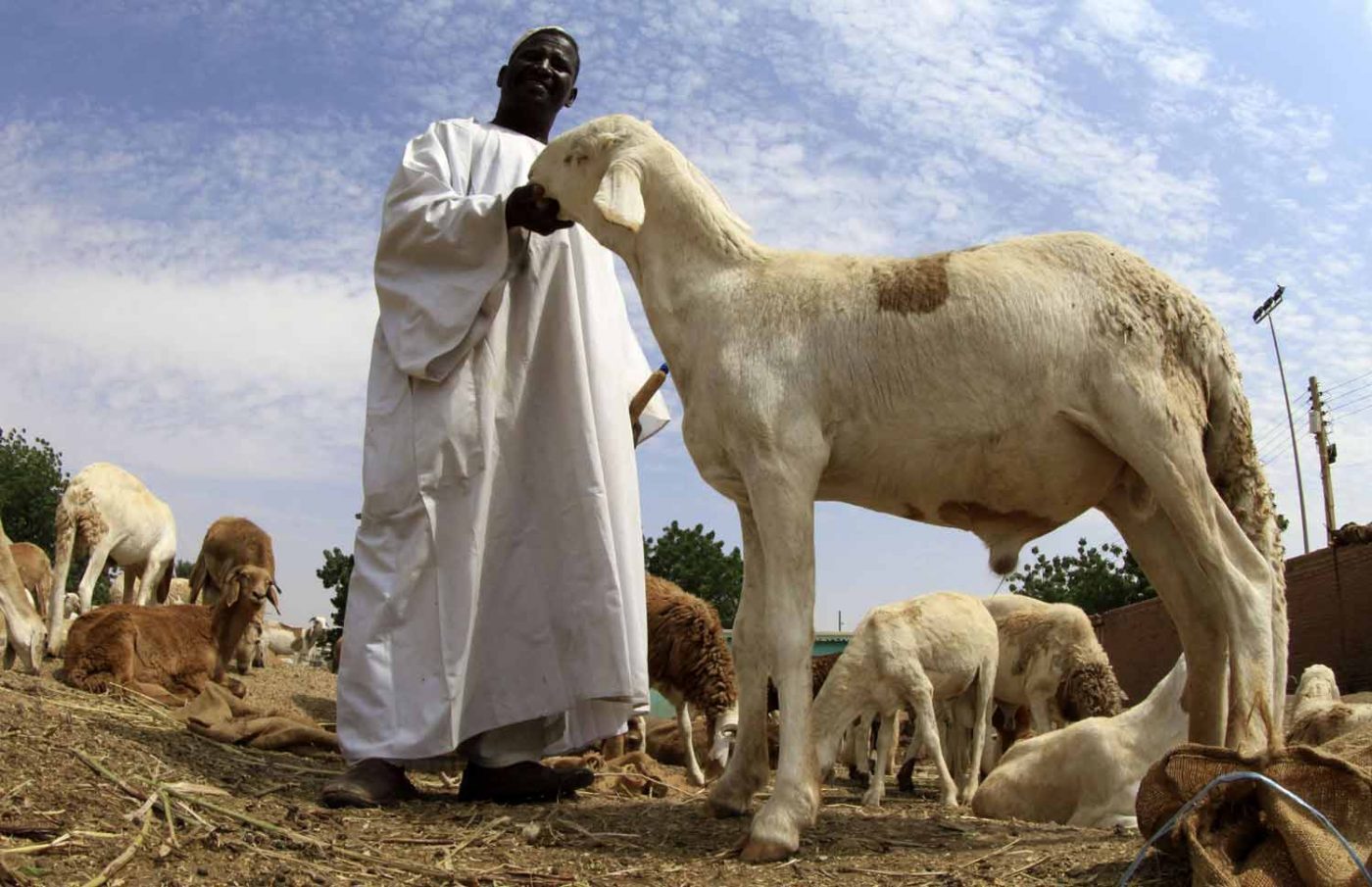 The Unwrapped Project is a livelihoods promotion initiative focusing on fourcomponents thus; provision of veterinary Services, restocking of vulnerable women headed households with goats, promotion of ox-plough farming technology through partnership arrangements with indigenous institutions,and promotion of honey production by traditionally beekeeping communities. The project started in May 2005 and was designed to build the community livelihoods financial and human capital. By the time of the evaluation in April 2007 the project had accomplished the following key achievements.

1. All the four project components were ranked as high priority by community respondents during the evaluation and are viewed by Government officials as addressing livelihood issues that are core to the people of the Lakes State.

2. The community has fully accepted the cost recovery concept in the treatment and vaccination of the livestock, which is seen by the collaborating development agencies as the route to sustainability of the service.

3. The project has contributed heavily in assuring existence of healthy livestock in the Lakes State through its veterinary services component.

4. However, the project gender empowerment initiative through the goats re-stocking component did not achieve the intended results key in introducing equity concerns to the mainly patriarchal community of the Lakes State.

This has not made the other project components irrelevant though, but the next project formulation process need to analyse a lot deeper project quality aspects such as the value of KTB hives vis-à-vis the difficulties that will be faced by the community importing the basic raw material until such a time that it will be possible to produce soft wood locally, the attendant costs, and sustainability; and also the provision of ox-ploughs which can easily be provided by the emerging private sector.