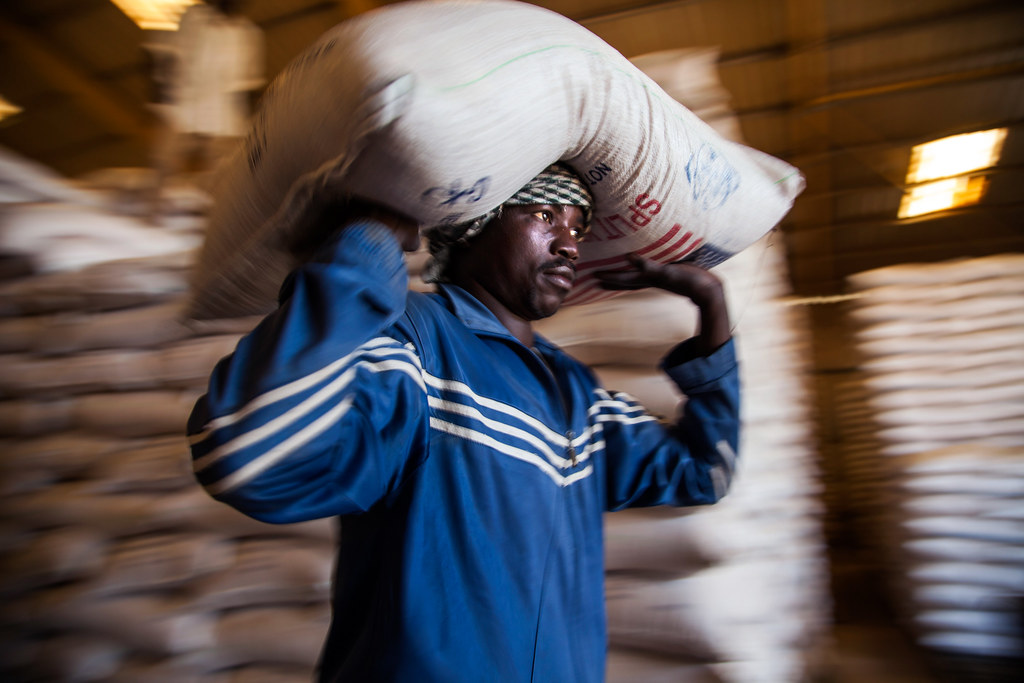 Flooding, rampant inflation, political instability and tribal clashes have triggered higher levels of acute food insecurity during the period of October – December 2020, compared to what had been forecasted for the same period in the last projection analysis conducted in June 2020. During the projection update of October – December 2020, an estimated 7.1 million people, representing 16% of the total analysed population, are expected to face high levels of acute food insecurity (IPC Phase 3 or above) through December 2020 and are in need of urgent action to save lives, protect livelihoods and reduce food consumption gaps.

This update was originally published by the Integrated Food Security Phase Classification (IPC).

Sudan’s youth and the transition: Priorities, perceptions and attitudes