The Cost of Hunger: The Social and Economic Impact of Child Undernutrition in Sudan 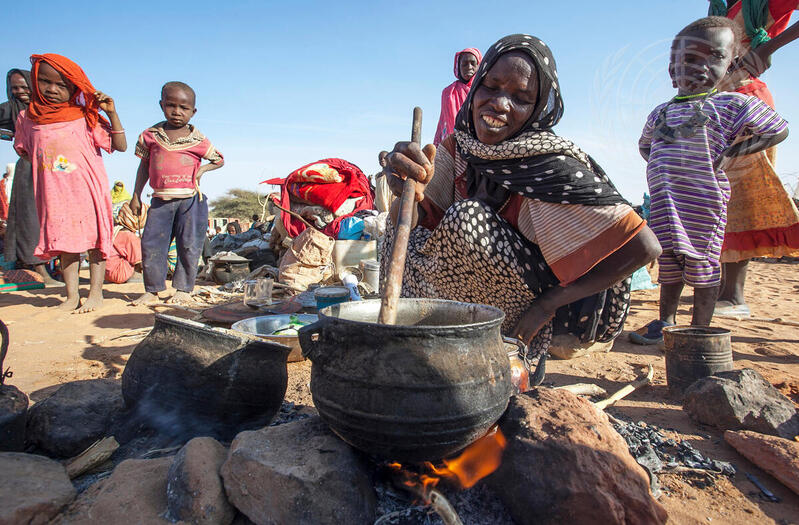 The Cost of Hunger in Africa (COHA) is an African Union Commission (AUC) led initiative through which countries are able to estimate the social and economic impact of child undernutrition in a given year. About 16 countries are initially participating in the study. Sudan is part of the phase VI countries. The COHA study shows that undernutrition among children is a social issue that affects the whole economy, because countries are losing significant sums of money as a result of current and past cases of child undernutrition. It is with this background that in March 2012, a regional COHA study was presented to African Ministers of Finance, Planning and Economic Development, in Addis Ababa, Ethiopia. From this meeting the Ministers issued a resolution confirming the importance of the study and recommending that the COHA study be replicated across African countries.

The study was led by both the African Union Commission and the United Nations World Food Programme.