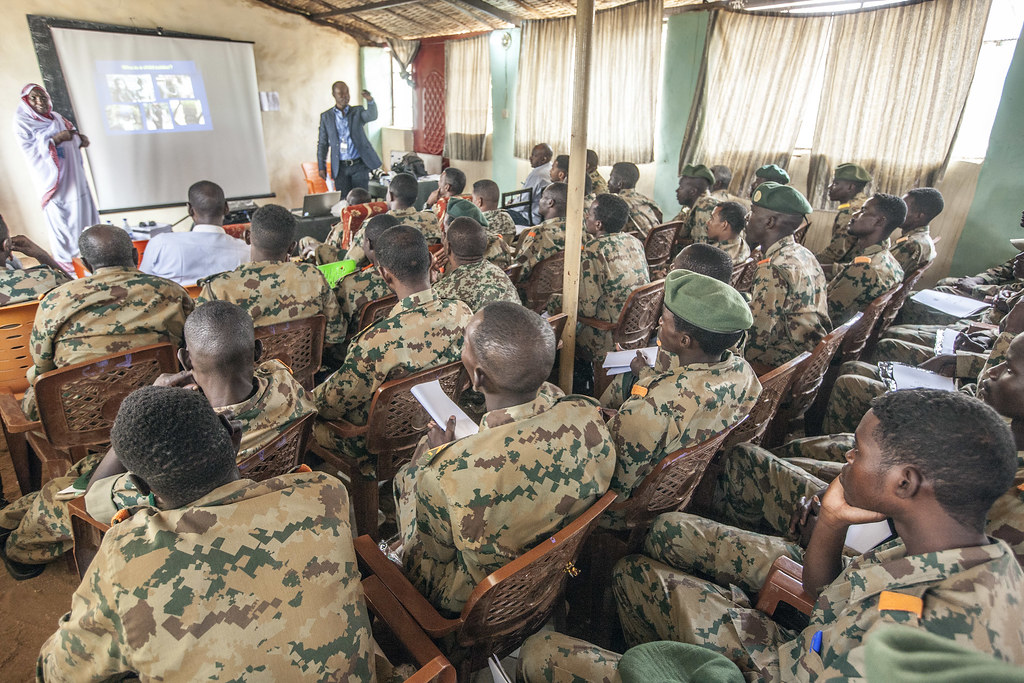 In late June 1989, Sudan’s tumultuous third period of democratic governance was interrupted by a bloodless coup. Led by little-known, middle-ranking military officers, the coup’s civilian base was Sudan’s highly organized Islamist movement, under the leadership of Dr Hassan al-Turabi. Proclaiming a ‘Revolution of National Salvation’, the new regime instituted a radical transformation of the Sudanese state. Under policies of popular mobilization and cultural resurgence, state institutions were superimposed with Islamist inspired, parastatal organizations loyal to the party. Within the security sector, this translated into a rapid expansion of both parallel and irregular security forces.