Against the Grain: The cereal trade in Darfur 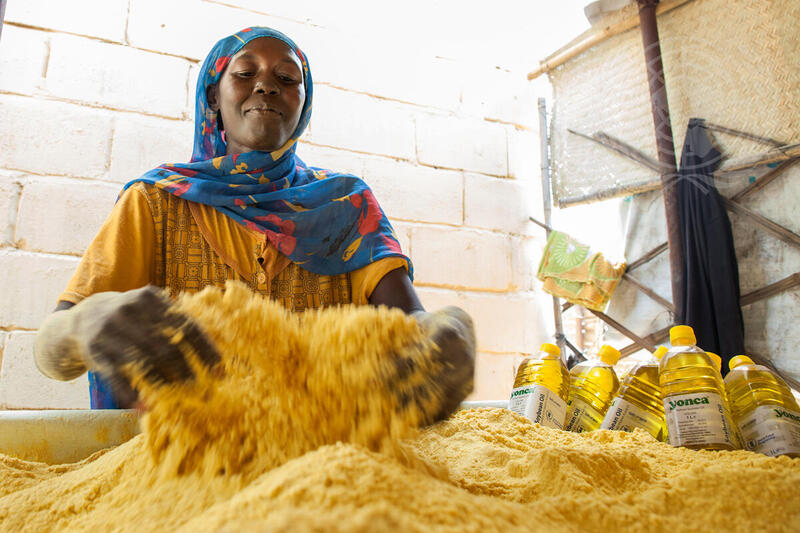 The purpose of this study is, first, to understand the impact of a decade of conflict on the cereal trade in Darfur; second, to understand the impact of a decade of humanitarian food assistance on the cereal trade in Darfur; and third, to explore the influence of government policy. The study has been carried out in all five Darfur states. It describes the state of the cereal market in 2014, for millet, sorghum and wheat. Although trade is the main focus, the study also explores trends in cereal production during the last decade. The ultimate objective is to identify ways in which trade can be supported to better sustain the livelihoods of different groups in Darfur, and to support the growth and eventual recovery of Darfur’s economy.

This study was originally published by the Feinstein International Center at Tufts University.