Diaspora in Despair: Darfurian Mobility at a Time of International Disengagement 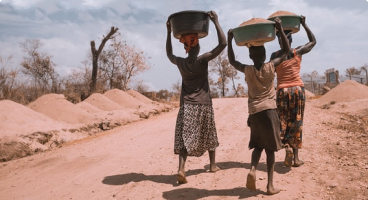 This report analyses several components of this increased mobility. Darfur rebel groups have proved to be particularly mobile in their quest for foreign support, rear bases, and refuge from increasingly successful government counter-insurgency tactics. This holds true not only in Sudan itself, but also for countries neighbouring Sudan, that is Chad, the Central African Republic (CAR), South Sudan, and, more recently, Libya.

The report was originally published by the Small Arms Survey.

Courageous and resilient: Activists in Sudan speak out

Armed Groups along Sudan’s Eastern Frontier: An Overview and Analysis