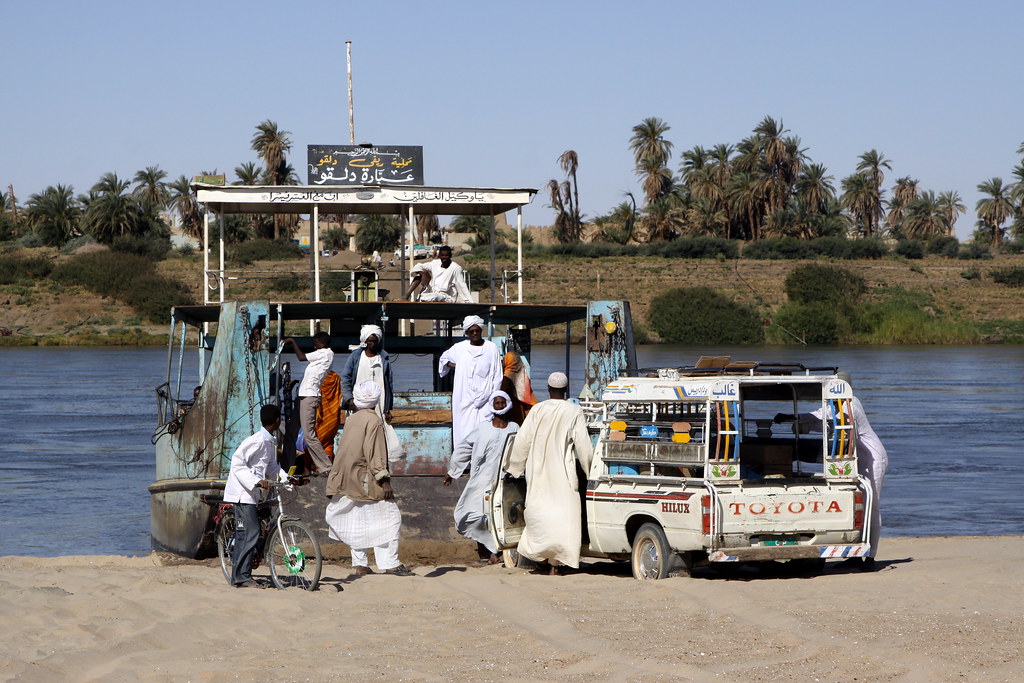 Sudan’s Blue Nile state, which borders Ethiopia’s Benishangul-Gumuz region on its eastern side, and South Sudan’s Upper Nile region on its south-west frontier, has a long history of small-scale artisanal gold mining. Gold is found in the region’s hills and in the alluvial planes south of the Blue Nile. In Blue Nile, artisanal gold mining has historically been a communal or household activity—an additional means of income generation to supplement agriculture. However, a gold-rush in Sudan which began around a decade ago and intensified after the secession of South Sudan in 2011, has begun to change the relationship that communities in Blue Nile have with gold mining.