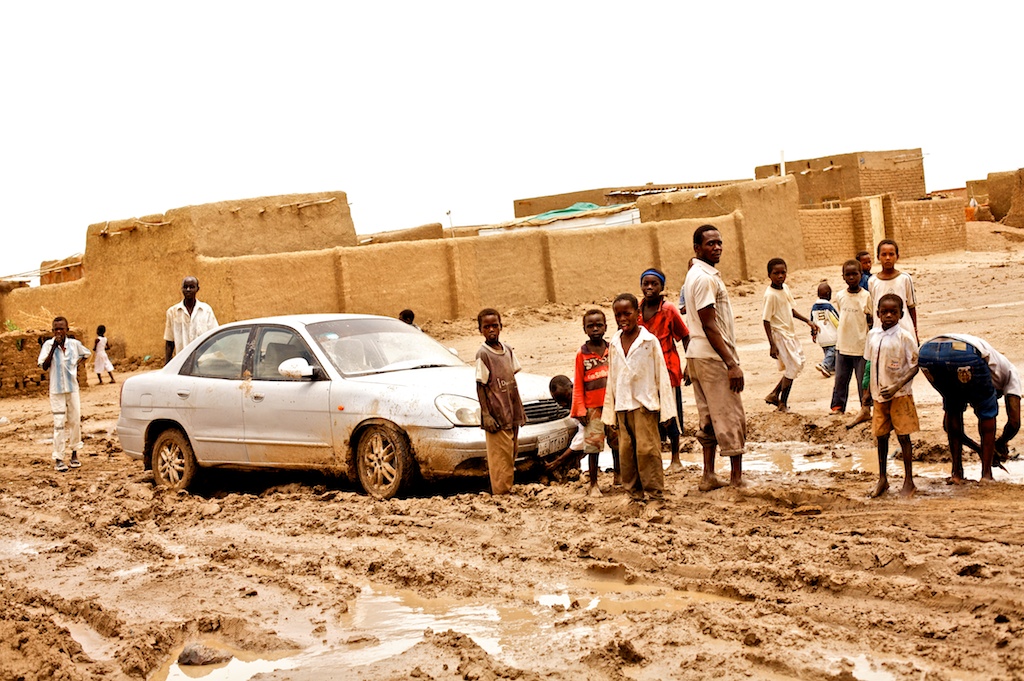 This briefing focuses on the Sudanese component of a three-country project exploring community-based approaches to improving the urban environment in African slums and low income settlements. In Sudan, the project worked in housing, water, sanitation, and enterprise development. It adopted an integrated approach to building the assets of beneficiaries in a coordinated way. It also focused on creating effective partnerships between community-based groups and relevant stakeholders, in particular local authorities and the Water Corporation. The project was successful in helping the residents of internally displaced settlements to become more fully accepted as citizens of their towns, who require, and have a right to receive, basic services. Innovative models were developed in housing and institutional buildings (classroom design) which have helped to bring down costs and reduce the risks of damage from occasional flooding.

The briefing was originally published by Practical Action.