Lifting US Sanctions on Sudan: Rationale and Reality 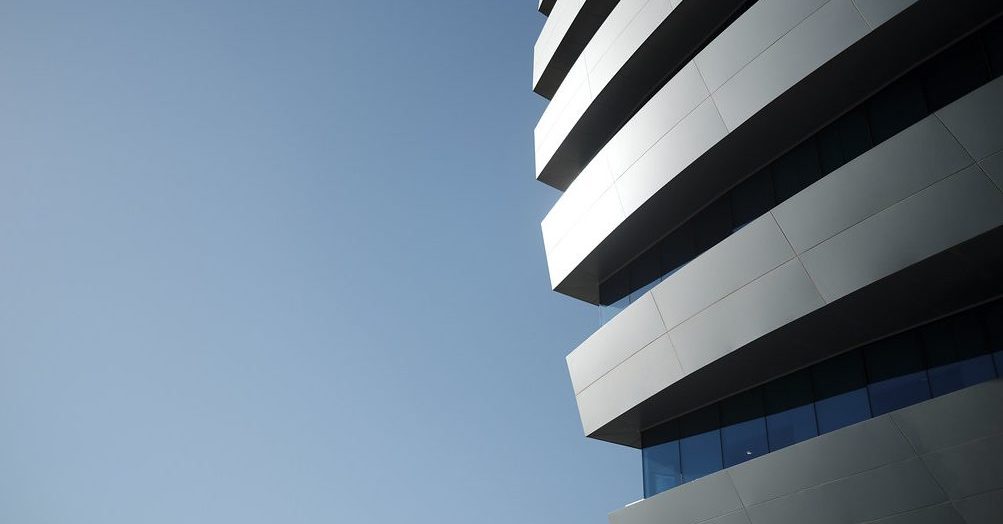 In October 2017 the United States lifted three of the most significant components of its sanctions regime against Sudan as part of a shift in bilateral relations with Khartoum. This report describes the specific sanctions changes, their stated rationales, and their documented and likely future effects on Sudan’s internal conflicts, particularly in Darfur. It finds that although the sanctions themselves had a broad impact on Sudan’s economy, they did not consistently hinder key regime functions, including government institutions’ ability to transact in US dollars, obtain US-origin goods and services, and acquire military and dual-use materiel.