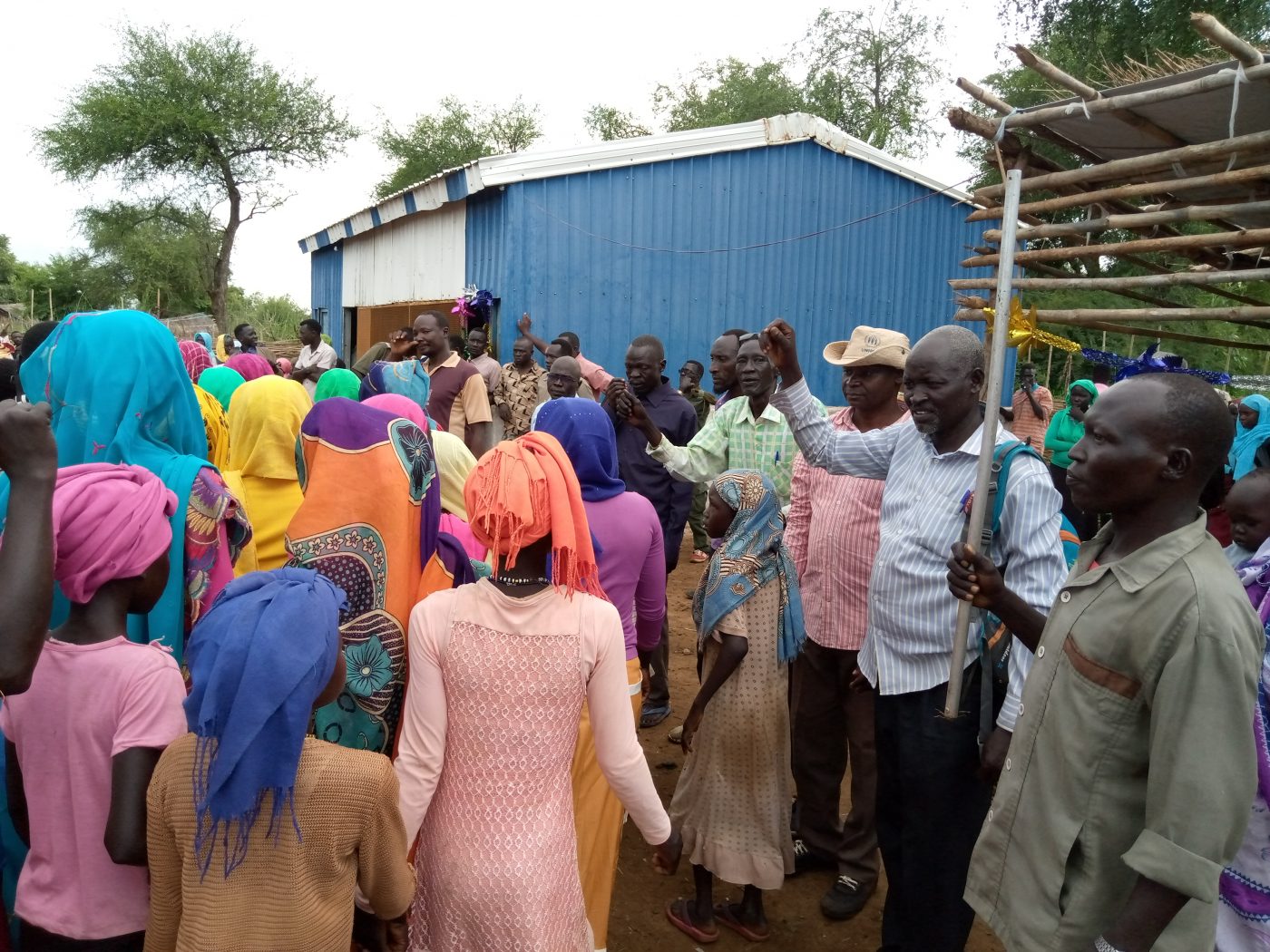 The men and women who played the central role in the relocation of Bashir from his palaces on the banks of the Blue Nile, to Kobar prison in Khartoum North, were brought together through a number of different organizational forms. Some, like the now famed Sudanese Professionals Association (SPA) and the umbrella Forces of Freedom of Change (FFC), were a reworking of a longstanding tradition of associations, political alliances and civil society initiatives that stubbornly survived thirty years of suppression under Bashir’s rule.

This report was originally published by the Rift Valley Institute.