Put out to Pasture: War, oil and the decline of Misseriyya Pastoralism in Sudan 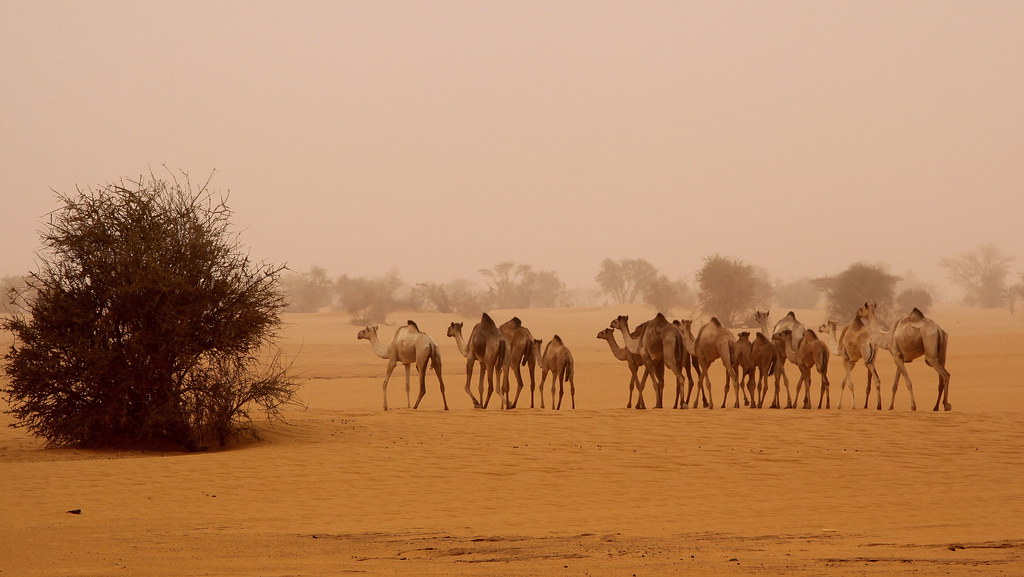 This report presents the findings of a study into the current evolution of Misseriyya livelihoods commissioned by the UK Department for International Development upon request from UNMIS and UNRCSO Abyei. The study was conducted by a fiveperson team comprising one Arabic-speaking, international researcher with extensive knowledge of Sudan and pastoralism and four experienced Sudanese researchers with expertise in pastoralism, range management, animal production and agricultural economics. All five researchers were familiar with Dar Misseriyya and had conducted substantive fieldwork in the region in the past. Two team members hailed from the region itself, a factor which facilitated access to stakeholders in many of the areas visited.

The report was originally published by the Overseas Development Institute.

Analysis of Nine Conflicts in Sudan