Rhetoric and Reality: The Failure to Resolve the Darfur Conflict 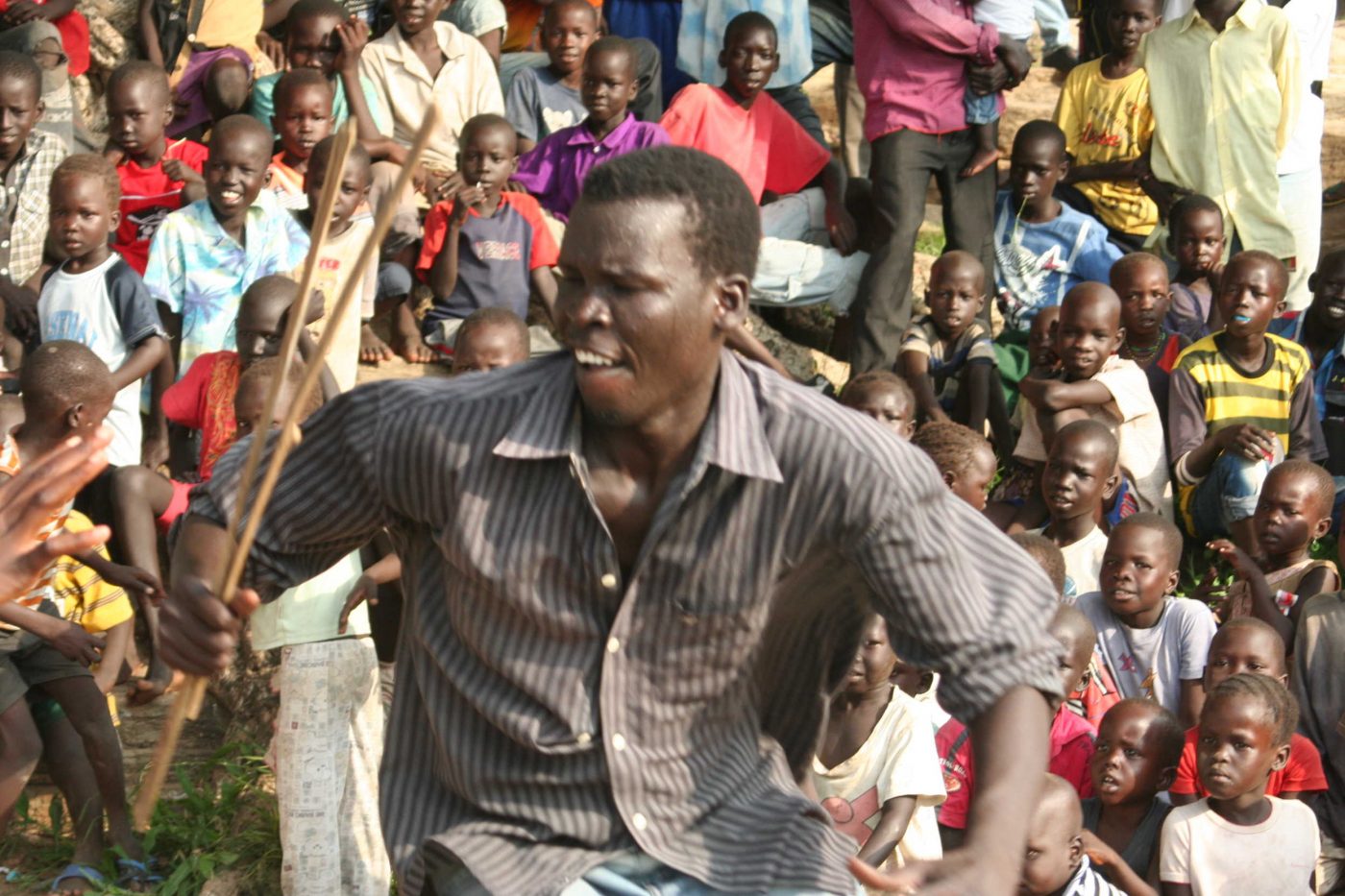 This Working Paper, based on interviews with mediators, government officials, humanitarian workers, and militia and rebel leaders, traces the troubled history of peace efforts after Abuja. It attributes their failure to the interplay of a flawed process and an unfavourable context—including a lack of will among the Sudanese parties, a breakdown of trust among all actors (including international ones), and a growing belief that a signed agreement means nothing more than temporary repositioning.

The paper was originally published by the Small Arms Survey.