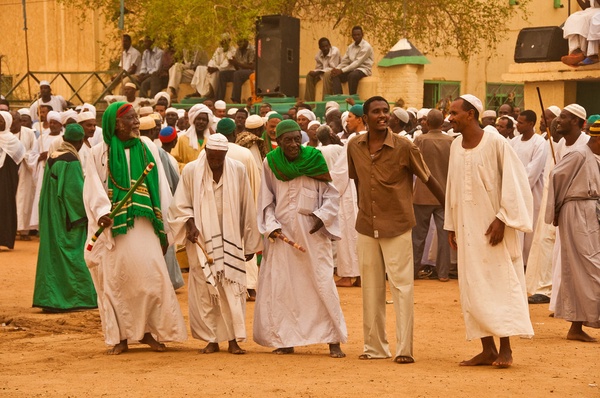 The National Islamic Front (NIF) came to power in Sudan in 1989 as a result of a coup (it was renamed the National Congress Party, or NCP, in 1998), and held power under Omar al-Bashir for the next 30 years, despite widespread opposition, wars in the country’s peripheries, and the 2011 secession of southern Sudan to form the new state of South Sudan. In 1999, when NIF foreign policies threatened the continued existence of the regime, al-Bashir dismissed Hassan al-Turabi, the author of the party’s Islamist programme; however, a growing economic crisis led to the implementation of austerity measures after 2011 that intensified internal opposition, while al-Bashir was unable to overcome the country’s regional and international isolation.