The Khartoum Process: A sustainable response to human smuggling and trafficking? 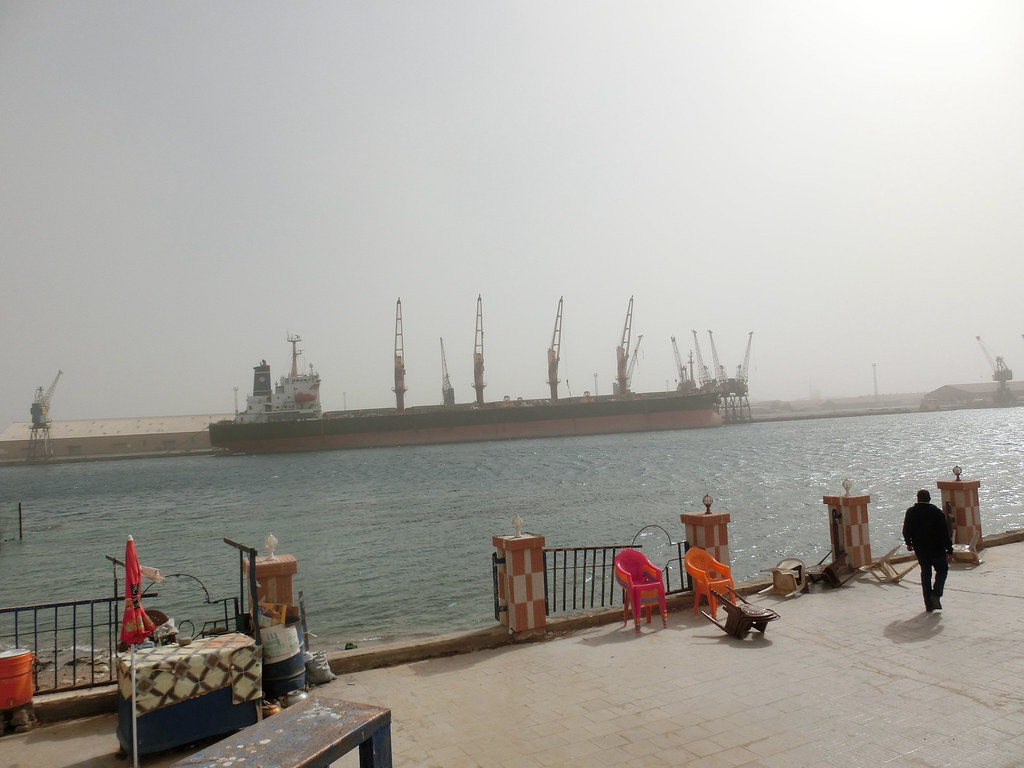 In the 2012-16 ‘migration crisis’, citizens from the Horn of Africa have been arriving irregularly in Europe in unprecedented numbers, whilst featuring disproportionately amongst the fatalities. This has prompted the launch of the Khartoum Process, a partnership between the 28 member states of the European Union (EU) and East and North African states, to respond to human smuggling and trafficking. This brief critically and unfavourably evaluates this framework. The Khartoum Process is not only unlikely to achieve the desired outcomes, but, more importantly, it is likely to pose a risk to the better governance and development of the Horn of Africa.

This brief was originally published by the Institute for Security Studies.

The Cost of Hunger: The Social and Economic Impact of Child Undernutrition in Sudan

The Road to Resilience: A scoping study for the Taadoud Transition to Development Project
Most Recent
Livestock Feasibility Study – Desk research findings and initial recommendations